Barely a day goes by without me hearing some mention of Britishness and British values. There seems to be an acceptance by some that Britain is the envy of the world. I have never been sure what this is based on.

What sums up modern British life? What are the central focuses of our culture? I’d argue money, work and the pursuit of status are what our daily lives and almost all of our time are filled with.

I visited Holland this summer and could not help but notice how much more relaxed the Dutch way of life seems to be as oppposed to here, where many of us feel our days are about trying to cram in as much as possible. The expectation is to be a conscientious employee, always on time, never be unreliable, strive to climb the career ladder at the same time as being an involved parent, never missing a school play or sports match. keep a perfect house and helping with homework and all manner of other things. But although we might not like to admit it, our value base in this country is about putting money ahead of family life and happiness.

We are preached to that our status is based upon our (material) assets, people seem to long to tell you how much their car/holiday/phone/home cost, and expect you to be impressed.

There often appears to be a badge of honour in how many hours you work over what you are contracted; almost as if the company might collapse without us and many of us are forced to waste hours every week sitting in traffic jams or awaiting delayed trains as we commute to jobs far from our homes. Rising costs of living and stagnant wages leave many of us feeling stressed about making ends meet. 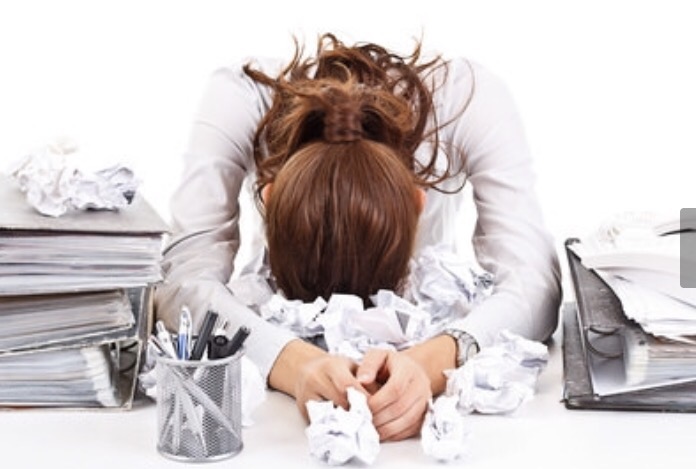 But does it have to be like this? I’d argue not and that the way of life we have here can be changed. Denmark and Norway won the first and second places in this year’s World Happiness Report.

What’s different about them? Well, both Denmark and Norways’ cultures prioritise experiences over material goods and strive for equality. They have relatively small wealth gaps and friendships are seen as a value. Both nations cherish sharing activities with friends and family.

In the Norwegian language there is even a word for helping each other without being paid;  ‘dugnad’.

Occasions where everyone contributes their time and skills for the good of the neighbourhood is seen as vital for the good of all. Similarly, Danes might pay extortionate amounts in tax, but this has given them a sense of cohesion; everyone having a stake and everyone getting something back. Unlike here where post compulsory education without being linked to career aspirations is regarded as an extravagance, most Danes take weekly evening classes, all free at the point of receiving them. How many of our lives would be enriched if that were the case here?

One reason people in Denmark have time for enrichment is that they simply do not work the hours we do. The average working week in the UK is now 43.6 hours compared with a European average of 40.3 hours. Danish workers work an average of 26 hours and Norwegians 33.

One of the sad things about our culture, in my view, is the failure of us as a society to put family life first and the impact it has our children.

The World Health Organisation (WHO) last year conducted a study of children across 44 countries. The results made for grim reading, It found Britain’s 15-year-olds are suffering due to ‘pressure at school, feeling fat and drinking too much.’ They were less likely to report ‘good life satisfaction’ than their foreign counterparts.

73% of girls and 52% of boys in England felt pressured by school work, significantly higher than the average of 51% of girls and 39% of boys across all countries.

While 50% of girls and 25% of boys in England think they are too fat, higher than the average 43% for girls and 22% for boys across all countries.

The Association of Teachers and Lecturers have consistently argued that the mental health of children as young as six is being blighted by exam stress. We have increasing numbers of young people self harming and suffering from anxiety and stress. Although there are many reasons for this, I would argue the culture in this country which judges everyone, regardless of age on their possessions and status is at least partly to blame. Children are judged on their test scores, their school’s place in the league tables, their clothes, their family status, where they live and all manner of other things that should not be important. So, it is no wonder, like British adults, so many children cannot escape the feeling they are not good enough.

What about if Britain had a culture where employers encouraged and helped promote family life and other activities? What about if when meeting people for the first time we asked people about their hobbies and interests instead of where they live and what we do for a living? 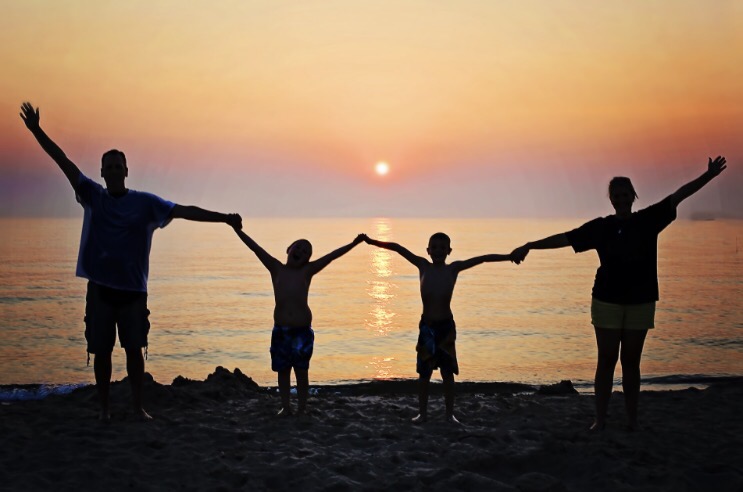 What about if spending time doing community based activities was the norm? What about if we judged each other by our actions and nothing else – not appearance or status or possessions?

I think we would all be much happier. Isn’t that what we should strive for as a culture rather than the best GDP or the most millionaires?