Once Upon A Time there was a Prince who was deeply unhappy.  Although he lived in a beautiful palace and had all the riches a person could dream of, his life had been marred by the terribly unhappy marriage of his parents –  a relationship that when it ended had threatened the whole stability of the Kingdom.

Then the Prince’s mother had died in a terrible accident, which left the Prince traumatised.  This is another event which threatened the stability of the Kingdom, but, perhaps more importantly left the Prince, who was not yet even a teenager, angry and lost. 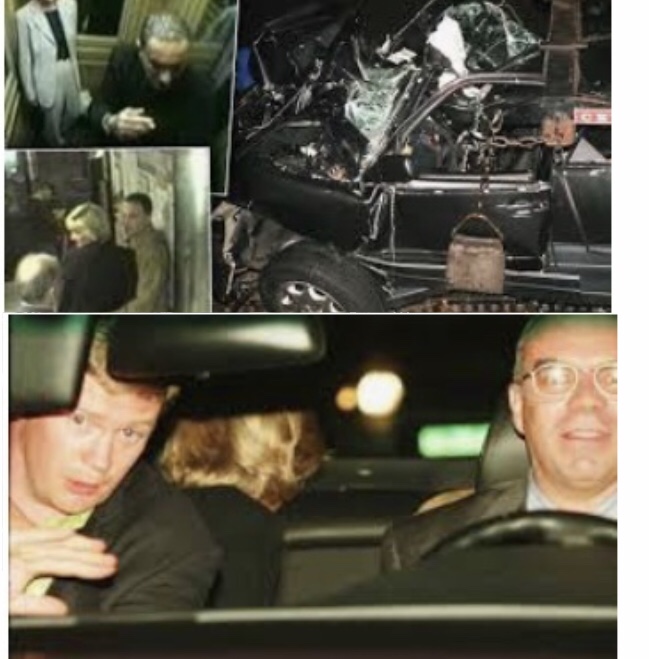 Years passed.  The Prince sought solace for his pain in many ways, but none helped. Then one day he met a woman who made his heart sing. Finally he had found the happiness he longed for.

The Prince thought the Palace and all the Kingdom would rejoice at his happiness, but alas, he was wrong.

People criticised his true love for her previous successful career as an actress, made mention of her mother being a lone parent whilst sympathising with the father who had left her as an infant.

Unflattering pieces were written about his love which contrasted sharply with the pieces written about the Prince’s brother’s wife when she had done exactly the same thing – actions ranging from editing a magazine to cuddling their baby bumps.  It sometimes seemed that people were angry that the Prince had chosen a woman who refused to ‘know her place.’

The Prince and his true love decided to leave the Kingdom and embark on adventures where they, and their much loved baby son, could be free from those who felt ill towards them.

It was then that the trouble really seemed to start.

Immediately the people who delivered the news to the Kingdom began writing about how evil the Prince’s love was – how she had committed such crimes as ‘taking him away from his family’ which confused the Prince because his love had given up her home and much loved career and moved far far away from her own mother when she agreed to marry him.

Others accused her of sorcery – controlling the Prince… which was strange as others had sought to tell the Prince what to do all his life – including a particularly traumatic occasion where – as a 12 year old, he had been made to walk behind his mother’s coffin in a parade watched by millions of spectators and even more so all around the world.

Others alluded to his wife being greedy which was particularly odd as when she had married the Prince his love had her own fortune.

Then there were those that said ‘they did not like the look of her.’ This further confused the Prince as to what this could possibly mean.  What, wondered the Prince, was it about his beautiful love that made some people feel this way?

The Prince was puzzled as none of these people seemed able to give an exaplantion…..

Others advised the Prince and his love that they they should tolerate the comments about their love, their child, her family and their life as it was ‘part of the job.’ This made the Prince feel very sad as he has never wanted the job of being a Prince and he felt that, had his mother not been a Princess, she would still be alive today.

Also many people accused him of not having a job which also made him sad as he has wanted a career in the military but this too, had been proven impossible as his presence would cause danger to others as people who previous accused him of laziness gave away details of his regiments whereabouts.

The Prince was bereft at the lack of compassion for him, his beautiful wife and their baby son.  He longed for a Kingdom or even just a land where they would be welcomed and understood.

He felt sad that his own Kingdom had not been able to do this for him – particularly as the Kingdom had always claimed to be an open place which would welcome all.

The Prince made the brave decision to put his love first, not wanting her to meet the terrible fate that his mother had.

The Prince was lost to the Kingdom forever…